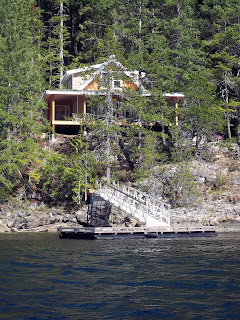 SO: we had a house built to finished lock-up ( huge milestone), but no dock. There were a number of heart-stopping moments during our application, but it was finally approved. By then the concrete platform was ready, the raft had been built of local cedar on top of fully enclosed foam floats. We had to add floats to support the weight of the lower end of the ramp. It was temporarily installed to check it would float on a 1' tide. The process took months, however, the luxury of being able to pull up to a working dock and offload materials without slipping and sliding over the rocks (and suffering many wounds along the way in the case of Nev, who did a lot of the precarious lugging), had to be experienced to be fully understood.

'Tis indeed a thing of beauty and yet another milestone. 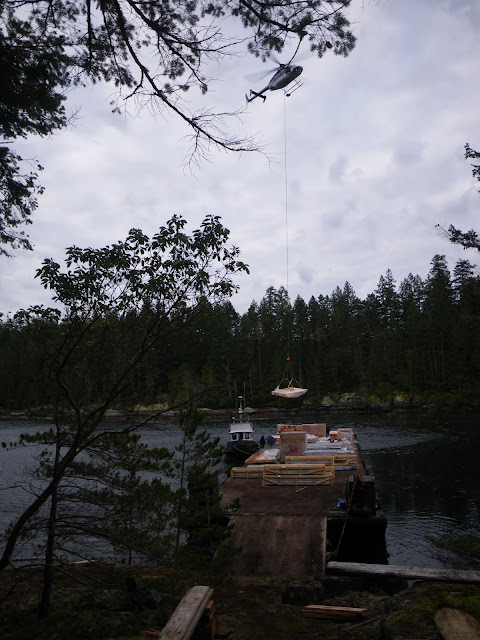 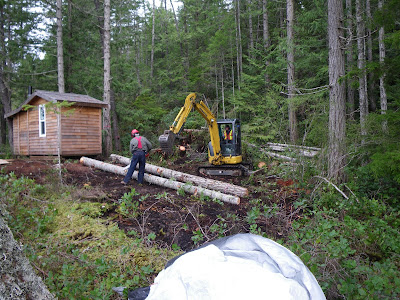 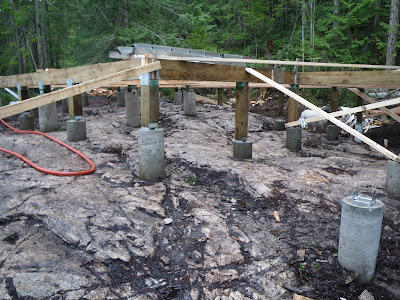 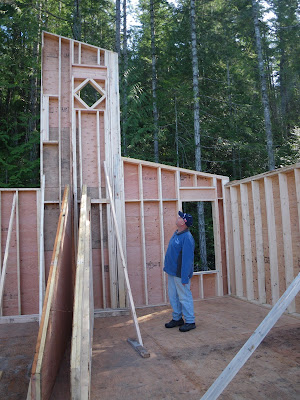 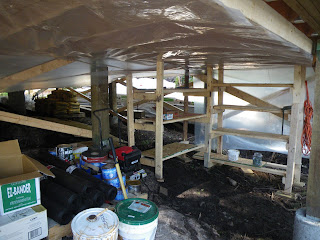